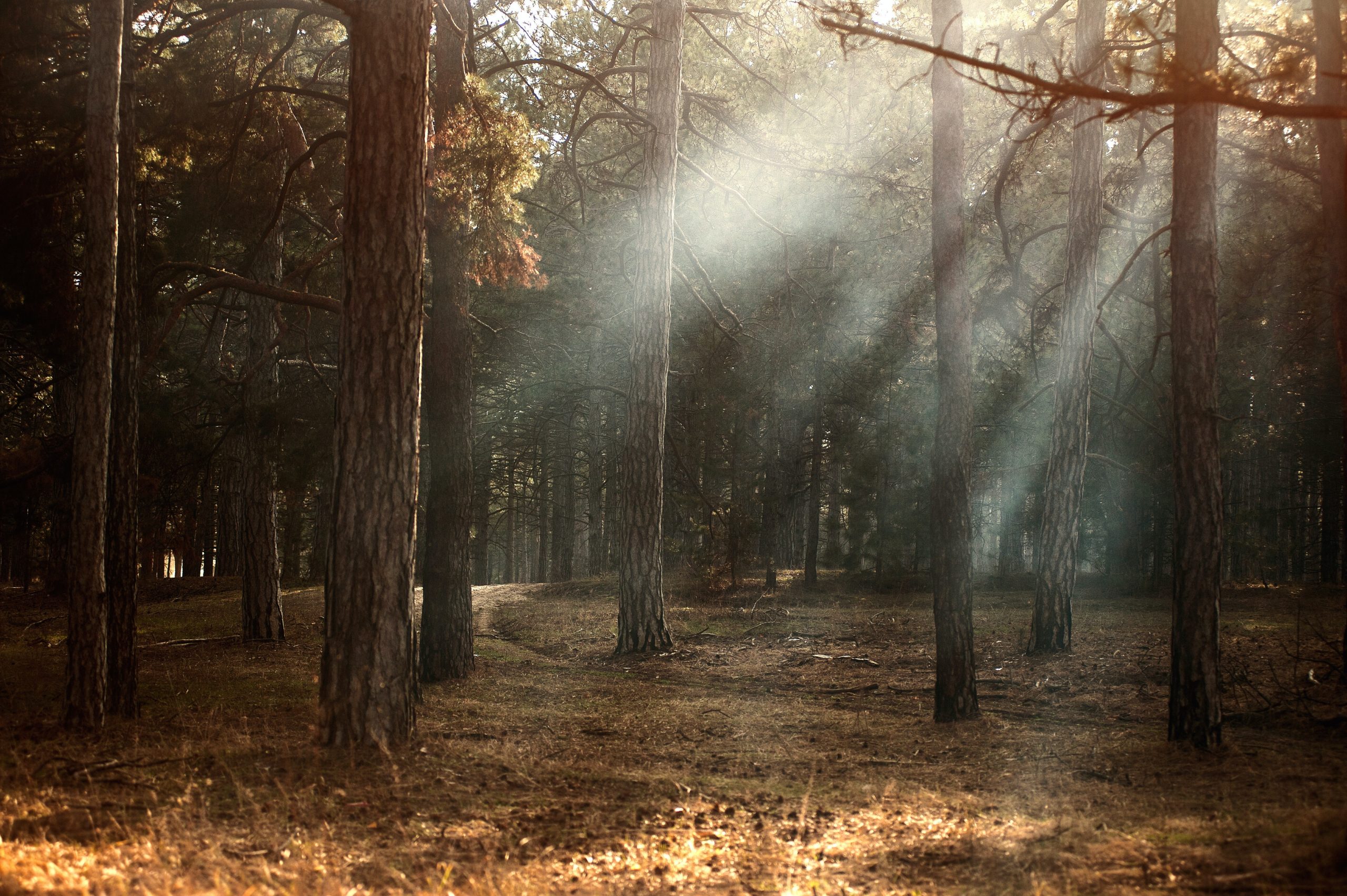 ALR screens and UST projectors were used to copy the way light refracts and reflects in real life, it was filmed solely using Blackmagic Design cameras.

Matt Drummond, film director, utilised the one of its kind systems in the Don’t Go Below feature film which was filmed solely using Blackmagic Design cameras.

In Don’t Go Below, a 12-year-old boy and his sister explore an underground kingdom of pangolins.

DaVinci Resolve Studio editing, color grading, VFX, and audio post-production software and Fusion Studio visual effects (VFX) and motion graphics software were also utilized by Drummond to help complete the film. He has worked in VFX for 25 years.He estimates that he was able to save 300 days in post-production as a result.

No matter what sector or what scale you are looking at Betta-LED would be happy to help with any digital development ideas you may have for your Store, Venue or Corporate Office space. If you are considering Video Wall Integration within your business then you are heading in the right direction.

Take the next step and speak to our experts.

Speak to our experts

If you have any questions about our LED video walls, would like to have a further chat about any ideas or projects you may have then please don’t hesitate to get in touch.

Just pop your details in the form and we will come back to you in a FLASH!

We use cookies on our website to give you the most relevant experience by remembering your preferences and repeat visits. By clicking “Accept”, you consent to the use of ALL the cookies.
Cookie settingsACCEPT
Manage consent

This website uses cookies to improve your experience while you navigate through the website. Out of these, the cookies that are categorized as necessary are stored on your browser as they are essential for the working of basic functionalities of the website. We also use third-party cookies that help us analyze and understand how you use this website. These cookies will be stored in your browser only with your consent. You also have the option to opt-out of these cookies. But opting out of some of these cookies may affect your browsing experience.
Necessary Always Enabled
Necessary cookies are absolutely essential for the website to function properly. These cookies ensure basic functionalities and security features of the website, anonymously.
Functional
Functional cookies help to perform certain functionalities like sharing the content of the website on social media platforms, collect feedbacks, and other third-party features.
Performance
Performance cookies are used to understand and analyze the key performance indexes of the website which helps in delivering a better user experience for the visitors.
Analytics
Analytical cookies are used to understand how visitors interact with the website. These cookies help provide information on metrics the number of visitors, bounce rate, traffic source, etc.
Advertisement
Advertisement cookies are used to provide visitors with relevant ads and marketing campaigns. These cookies track visitors across websites and collect information to provide customized ads.
Others
Other uncategorized cookies are those that are being analyzed and have not been classified into a category as yet.
SAVE & ACCEPT
Powered by