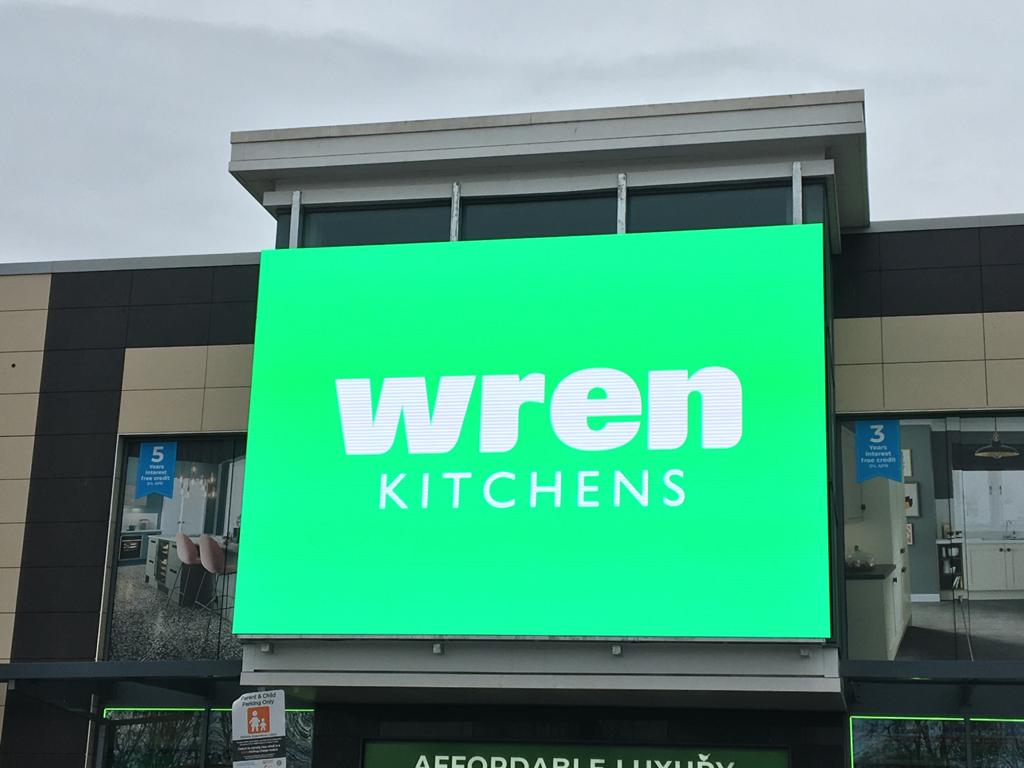 How do LED video walls work?

We are an LED video wall & digital signage integrator, so we know what we’re talking about. But…

LED video walls are a popular choice for businesses, event planners, and even homeowners looking to add a visually stunning display to their space.

First, it’s important to understand what an LED is. LED stands for “light-emitting diode,” which is a type of semiconductor that emits light when an electric current passes through it. LEDs are known for their energy efficiency, long lifespan, and versatility, making them a popular choice for various lighting applications.

In an LED video wall, the LEDs are arranged in a grid-like pattern to form a display. Each LED functions as a pixel, and by controlling the brightness and color of each pixel, an image can be displayed on the wall.

One of the key benefits of LED video walls is their ability to display high-resolution images. The resolution of an LED video wall is determined by the number of pixels it has, and modern walls can have resolutions up to 4K (4,000 pixels across). This makes them ideal for displaying detailed images, videos, and other visual content.

Another advantage of LED video walls is their flexibility. They can be mounted on a wall, suspended from the ceiling, or even used as a free-standing display. They can also be used to create curved or angled displays, allowing for a greater range of design possibilities.

LED video walls are also relatively easy to install and maintain. The individual panels can be easily replaced if one fails, and the walls can be controlled remotely using a computer or other device.

So, how do LED video walls work? It all comes down to the individual LEDs and the way they are arranged and controlled to create a high-resolution display. With their energy efficiency, versatility, and ability to display high-quality images, it’s no wonder LED video walls are a popular choice for businesses and event planners looking to make a visual impact.

If you have any questions about our LED video walls, would like to have a further chat about any ideas, or projects you may have please don’t hesitate to get in touch.

Just pop your details in the form and we will come back to you in a FLASH!

We use cookies on our website to give you the most relevant experience by remembering your preferences and repeat visits. By clicking “Accept”, you consent to the use of ALL the cookies.
Cookie settingsACCEPT
Manage consent

This website uses cookies to improve your experience while you navigate through the website. Out of these, the cookies that are categorized as necessary are stored on your browser as they are essential for the working of basic functionalities of the website. We also use third-party cookies that help us analyze and understand how you use this website. These cookies will be stored in your browser only with your consent. You also have the option to opt-out of these cookies. But opting out of some of these cookies may affect your browsing experience.
Necessary Always Enabled
Necessary cookies are absolutely essential for the website to function properly. These cookies ensure basic functionalities and security features of the website, anonymously.
Functional
Functional cookies help to perform certain functionalities like sharing the content of the website on social media platforms, collect feedbacks, and other third-party features.
Performance
Performance cookies are used to understand and analyze the key performance indexes of the website which helps in delivering a better user experience for the visitors.
Analytics
Analytical cookies are used to understand how visitors interact with the website. These cookies help provide information on metrics the number of visitors, bounce rate, traffic source, etc.
Advertisement
Advertisement cookies are used to provide visitors with relevant ads and marketing campaigns. These cookies track visitors across websites and collect information to provide customized ads.
Others
Other uncategorized cookies are those that are being analyzed and have not been classified into a category as yet.
SAVE & ACCEPT
Powered by